Lost my father-in-law, a stalwart supporter for the family here for the last fourteen years.

Ken [KD] was a country boy through and through, born in the Mallee, with a stint in The Big Smoke around WW2 then back up north with his mum and older sisters to his dad's family.
Apparently not a great time, but then In-Laws aren't perfect all the time.
KD lost his dad on the Burma Railway during the war. Anyway, after highschool, he met Bev at work, hooked up, produced a family, and one day years later, one of their kids decided I was okay to have sprogs [kids] with...

After we lost Tarn, KD and Bev moved into a room with us [I was not moving the family to a new place anywhere else] to help me with the four kids.
It was decided that I should return to the oilfield and bring home the bacon as there was some paid help for them.The helper became great friends.
My sis-in-law Dee and Pete, had bought a house in town and commuted from LA for our summers when Pete had time off. Dee had a second girl by this time, so Ken and Bev had all their little eggs in the one town.
Until Bev relapsed two years later and on Bev's advice, I left the oilfield mid 2002 and took up full time Dad At Home- DAH.
Ken and Bev moved to a place just up the street, and then  Bev departed this mortal coil, leaving me and Ken with the kids.

And time moves on, dragging sad little asses along, trying to get through, and I had Ken to help out. Many a home-brew stout was consumed back in 2001 and 2002. I would get back from a week long hitch and he and I would down a couple of long-necks and a few ciggies [that I had had to go without at work] and getting a hangover effect by dinner time...

We had wide ranging discussions on the world. Plenty of remedies, really.  Well, at the time. Share prices, farming, oilfield, kids. The shed was a retreat.

A while after Bev had passed on, Ken met Brenda, and then married her a while after that. He was happy. Dee had bought a block of land on the edge of town overlooking a billabong, really nice, and built on it.
KD and Brenda planned ship cruises, bought tickets, and then had to cancel twice. Hips and illnesses. KD even got WHOOPING COUGH at the grand old age of --- hmm-- late seventies I believe, it had taken the medical professionals longer than three months to diagnose it, so if he was ill already it did not help.
This last year Brenda looked after the old boy as a previous condition he had on the lungs led to shortness of breath, the last few months was a lot of sitting around for home that he hated. His best friends even came down form the Mallee and The Big Smoke at The Melbourne Cup Weekend, so that was really good for him.


RIP Ken. A friend, not just a father and father in law.
Posted by tony ford at 4:52 PM No comments: Links to this post

The twins were in a school play the last week, a few days off school and having fun with their peers in a play written out by the English teacher- not much older than my boys! 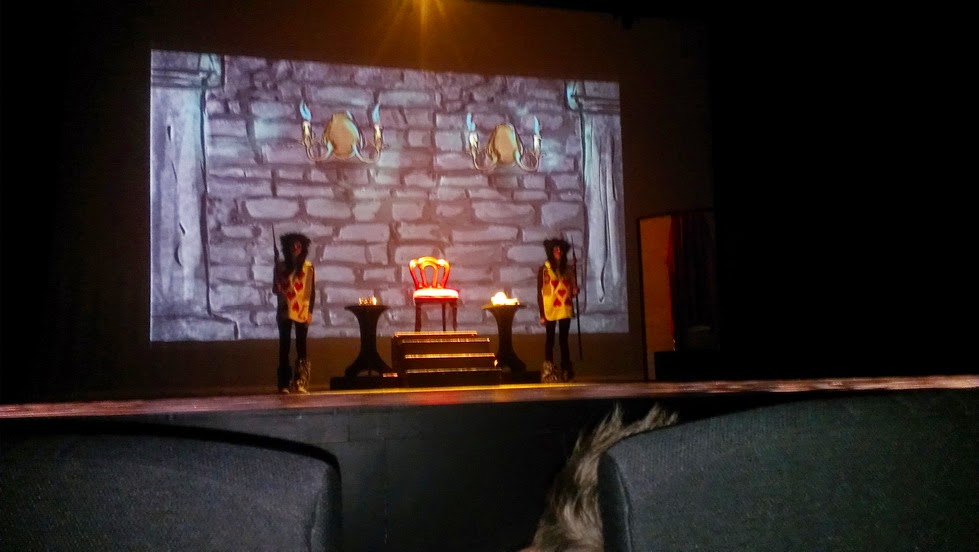 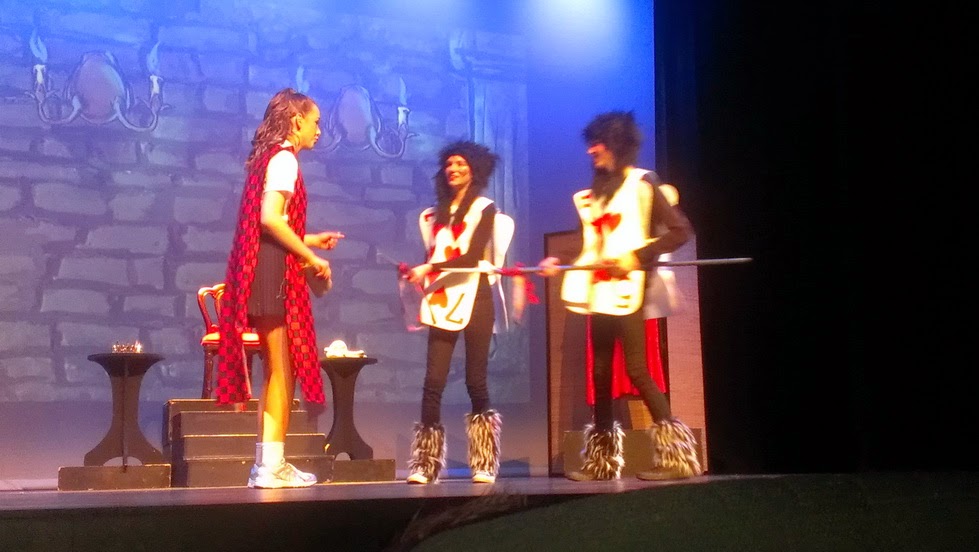 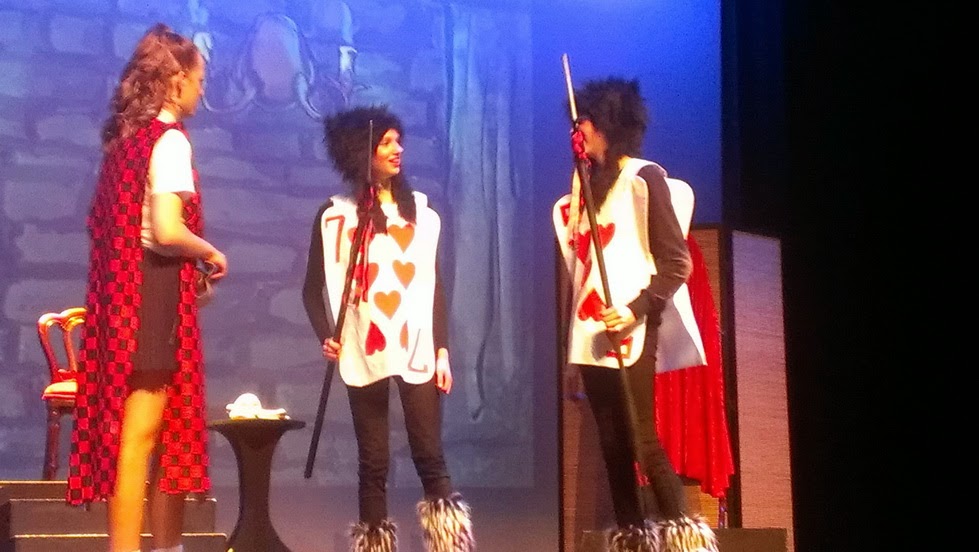 Their Year Nine reports al la NAPLAN came today, they are above their peers for the year they are in- looks like single dads can have some success.
Three years to go before they leave school, time is speeding up on me... apron strings- two gone two left.

My boys are struggling on in the big circus of Out Of Home- government and big business are losing my confidence- I hope that the boys have dreams that can be fulfilled without help from them.
It is really weird how the governments are cutting help for the unemployed while big business are having to cut employees. Go Figure.
Posted by tony ford at 3:21 AM No comments: Links to this post

A freebie for my brother the party catering chef
And little brother- Blind&Screen installer
Sister-in-law - dealing with family loss
Sister- Handcrafts To be advised
Little Sister- web and graphics a thttp://sandfiredesign.com.au

I have loved Rockford wines since 1988. Do your self a favour and try to find the Basket Press Shiraz[Syrah], Alicante and the Sparkling Black Shiraz. We once kept a dozen 1988 Basket Press, had bottle a year and was amazed, at ten years, Fanbloodytastic. The Alicante is a wonderful light red for lunch, and the sparkling, just magnificent.